At Disability Network Michigan (DNM), we’re passionate about what we do. As a network, we serve as advocates for inclusion and accessibility throughout Michigan. For us, advocacy is about removing barriers; whether those barriers stand in the way of progress, physically deny access or in the way of thinking about persons with disabilities.

We are dedicated to helping persons with disabilities achieve full participation in their community and life and remain self-sufficient. For you, this means access to the 15 Centers For Independent Living (CILs) serving the entire state; your CIL in your community.

As the network for accessibility resources, information and advocacy — We are YOUR statewide network.

The goal of CILs is to assure that people with disabilities have the services and supports essential to make informed choices, to have personal control over their own lives, and to participate to the fullest extent possible in the everyday activities of work, home, family, and community.

CILs are authorized under Title VII of the Federal Rehabilitation Act and are supported by funding from a variety of federal, state, and local sources. They provide an array of Independent Living (IL) services and supports tailored to the needs identified by the local disability community. CIL community development activities remove barriers to independence and increase local options available to people with disabilities. They include:

CIL’s direct services “empower” people with disabilities to take charge of their own lives, reach their personal goals and become more effective members of their families and communities. They include the IL core services of:

Depending on the needs of consumers and the community, the CIL also provides other necessary services that are not available in the community.

Eligibility: People with disabilities of all ages are eligible for CIL services.

Find a Member Near Me 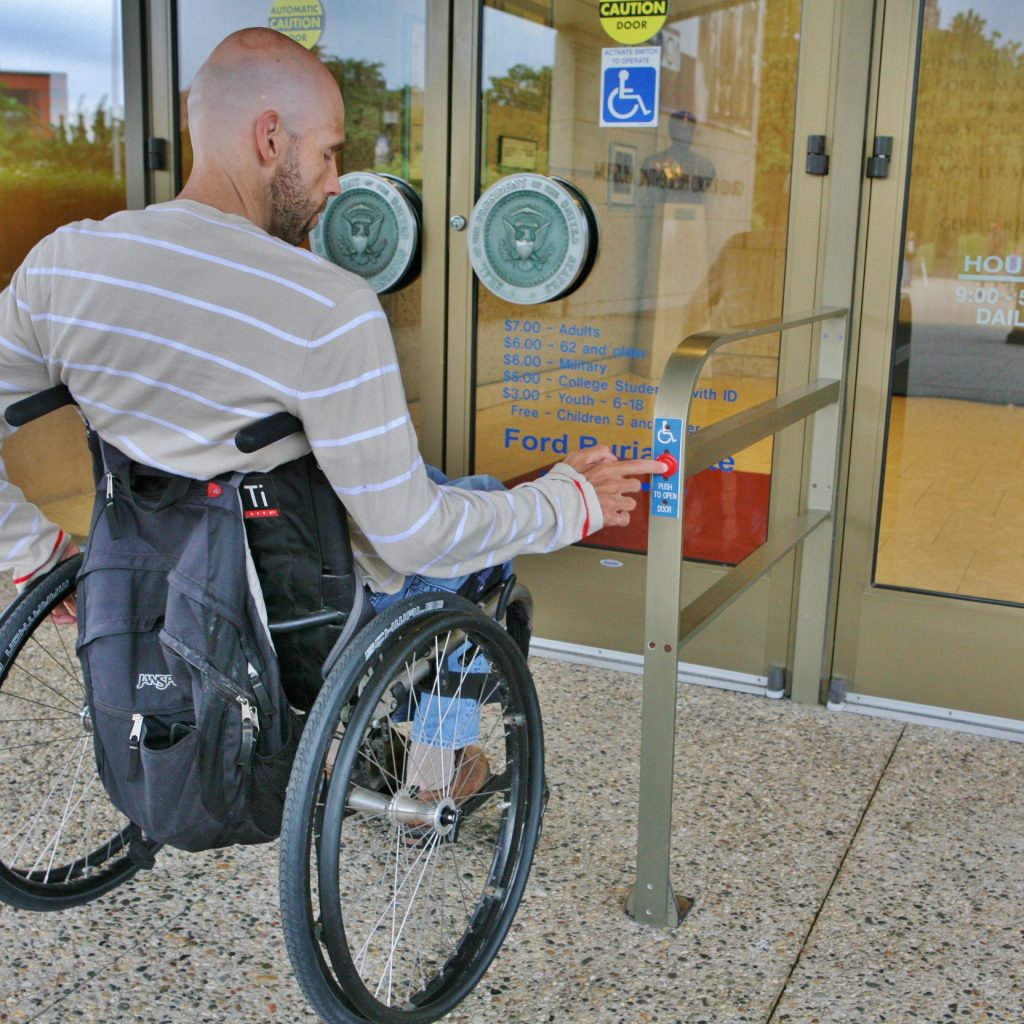 The current history of the independent living movement is related to the struggle for Black civil rights and other movements of the late 1960s and 1970s. Much of this work involved the formation of community-based groups of people with different types of disabilities who worked together to identify barriers and gaps in service delivery. To remove barriers, action plans were developed to educate the community and influence decision-makers at all levels to amend regulations and pass laws that remove barriers. Parents also began to organize, looking for better education and acceptance of their children with disabilities.

In 1972, the first Center for Independent Living was founded in Berkeley, California, by Ed Roberts and the Rolling Quads. Ed Roberts started his studies at the University of California in 1962 at Berkeley. As there was no accommodation for students with disabilities at the time, students with disabilities lived in the infirmary of the Student Health Service, which is part of the Cowell Hospital. Inspired by political activism in the 1960s, these students started to perceive themselves not as patients but as an oppressed minority.

While living in the infirmary, a sense of community developed based on the barriers and discrimination that they all faced. They started calling themselves the Rolling Quads. As the Rolling Quads, they advocated for the University to install ramps, provide transportation and accessible housing.  They began to provide help to other students on disability issues.  Ed Roberts launched the first independent living center, the Berkeley Center, in 1972. The Center was a community-based non-profit organization run by people with disabilities for people with disabilities of all types.

In 1978, federal funding was appropriated for Centers for Independent Living in 10 states.  Currently, there are over 400 Centers across the country to champion the Independent Living Movement so that people with disabilities have equal opportunity and full participation in society.

As a guiding philosophy, independent living emphasizes the autonomy of individuals with disabilities in best deciding how and where they live, work, and engage with their communities.

For many individuals  with disabilities, however, barriers in their communities take away or severely limit these choices. Such  barriers may be more tangible in nature (e.g. a lack of ramped entrances for wheelchair users, a lack of interpreters or captioning for individuals with  hearing impairments, or a lack of Braille or taped copies of printed materials for individuals with  visual impairments). Other, more intangible barriers are attitudinal in nature, caused by misunderstandings and prejudices about disability. These barriers can result in low expectations about things individuals  with disabilities can achieve.

Millions of individuals with disabilities have established lives of independence. They fulfill many different roles in their communities, ranging from employers and employees to marriage partners, parents, students, athletes, politicians, taxpayers, etc. In most cases, the barriers facing these individuals haven’t been removed. Instead, these individuals have been forced to find ways to navigate them.

Independent living should allow individuals with disabilities to live self-directed lives on par with their neighbors without disabilities.

Independent living should not merely be defined in terms of living on one’s own, being employed in a job fitting one’s capabilities and interests, or having an active social life. Independent living includes self-determination: having the right and the opportunity to pursue a course of action. This self-determination remains important—even if it means  having the freedom to fail and to learn from one’s failures just as individuals without disabilities  do.

To review the current draft and make comments on the goals, objectives and other content visit the Michigan SILC website.